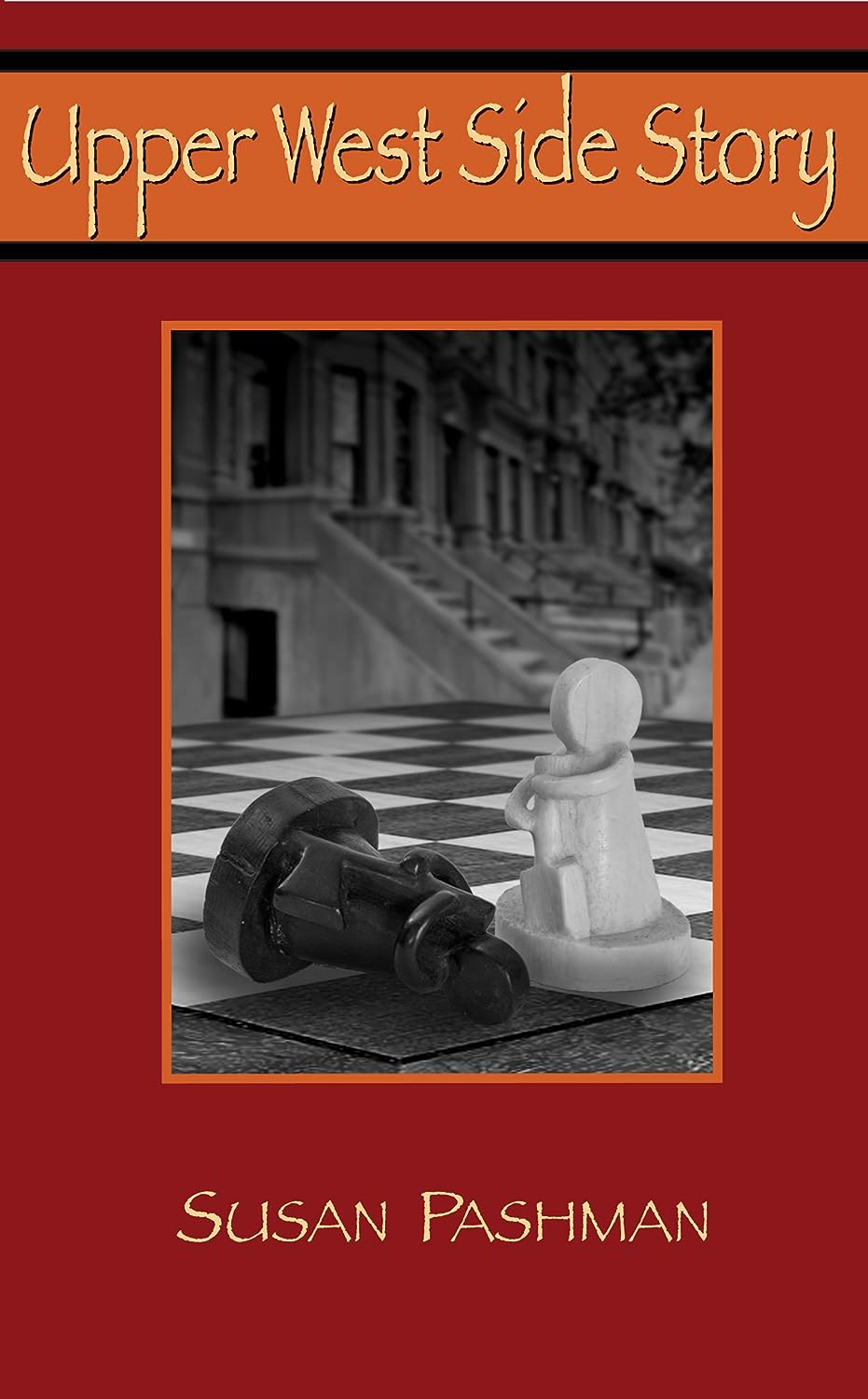 This novel promises a yarn about two former student radicals, Bettina Grosjean, a professor of Women’s History, and her husband Stephen, an environmental policymaker in the New York City Mayor’s office, as they deal with various racial and political issues compounded by the fall of a black student down a flight of stairs. In the brief preface, Bettina, the primary narrator for the story, warns not to take the gift of children for granted, and discovers a diary kept by her son Max when he was thirteen, the novel’s action beginning on October 7 at 8:45 pm. In the first main chapter, Bettina mentions that she is a morning person, her son Max is in eighth grade and about to take a class trip to Washington, D.C., and that she’s daughter to Holocaust survivors.

The main inciting incident of the novel is the plight by a black student named Cyrus Nightingale down a flight of stairs and consequential coma, believed by the police to be the result of students horsing around. The third chapter is the first time Max narrates the story himself, likely through his diary, when on Monday October 11, 10:20 pm, he’s freaked out by his friend Cyrus, whom he states was named by Persian Emperor Cyrus the Great. The coma victim is taken to the derelict Harlem-Manhattan hospital, and Max ultimately receives blame for his friend’s coma as he was nearby when it occurred. At first, life seems to continue normally for Max and his family, who are nonreligious in spite of Jewish roots.

However, thanks to the pressure of an activist named Marcus Hake, Max is eventually sent to a juvenile detention center faced with the charges of causing his friend’s coma, the issue of Max being white and Cyrus being black playing a significant role in the incarceration. Family and friends suspect a conspiracy, with the woven tale for the most part being enjoyable, a nice break from other racial injustice stories where members of minorities are typically the discrimination victims, this issue very much challenging the leftist leanings of the Grosjeans and their friends from college and beyond. There are some minor parts that this reviewer missed and which drove him to go back and reread sessions, although he would highly recommend this tale.
Posted by Jeremy Gallen at 2:48 PM