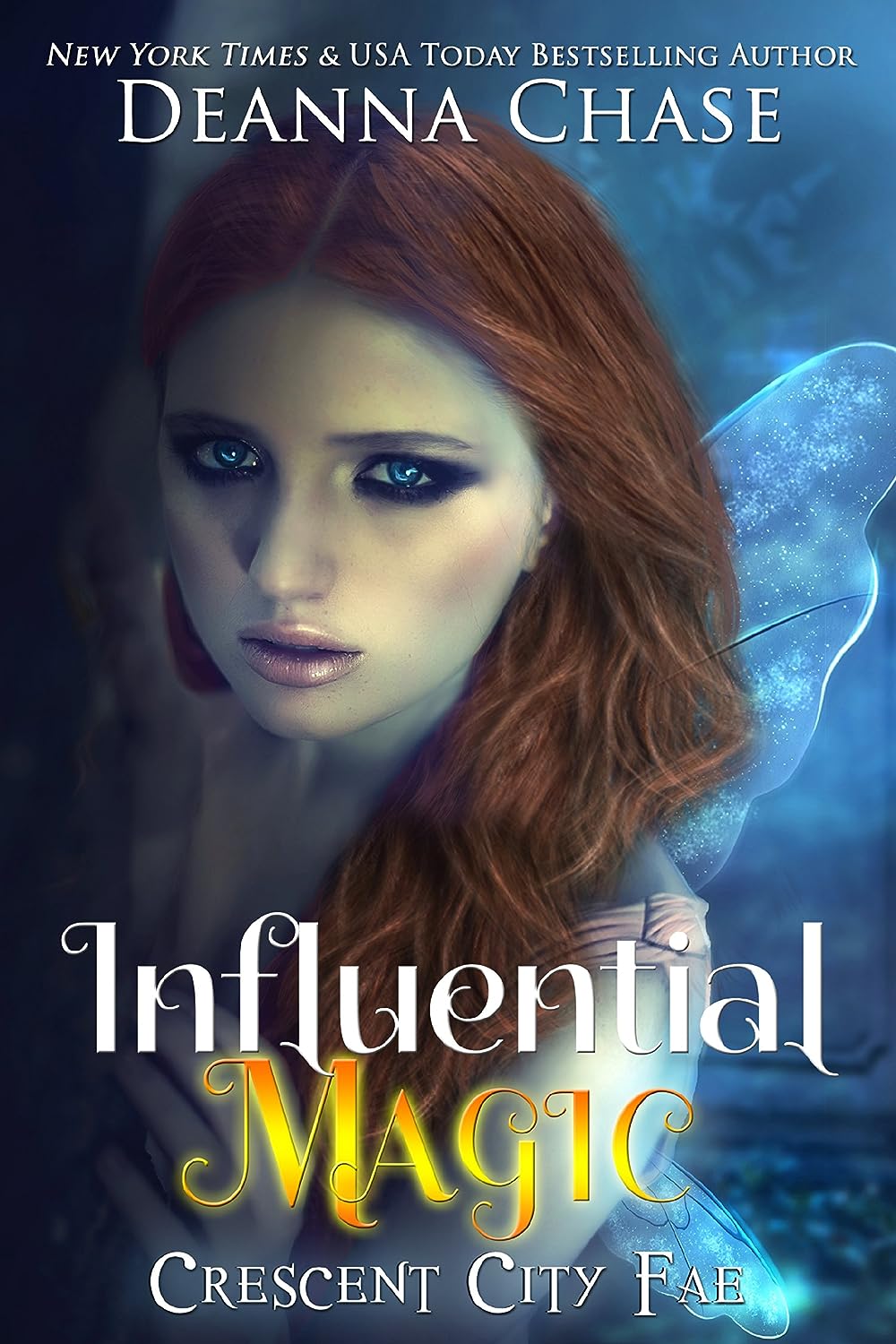 An enjoyable start to a series narrated by a fairy named Willow who lives in New Orleans with her witch friend Phoebe and has a vampire ex-boyfriend named David. There are some minor errors such as a use of "who" that should have been "whom," but otherwise the book is highly recommended.
Posted by Gallen Remy at 1:03 PM No comments: