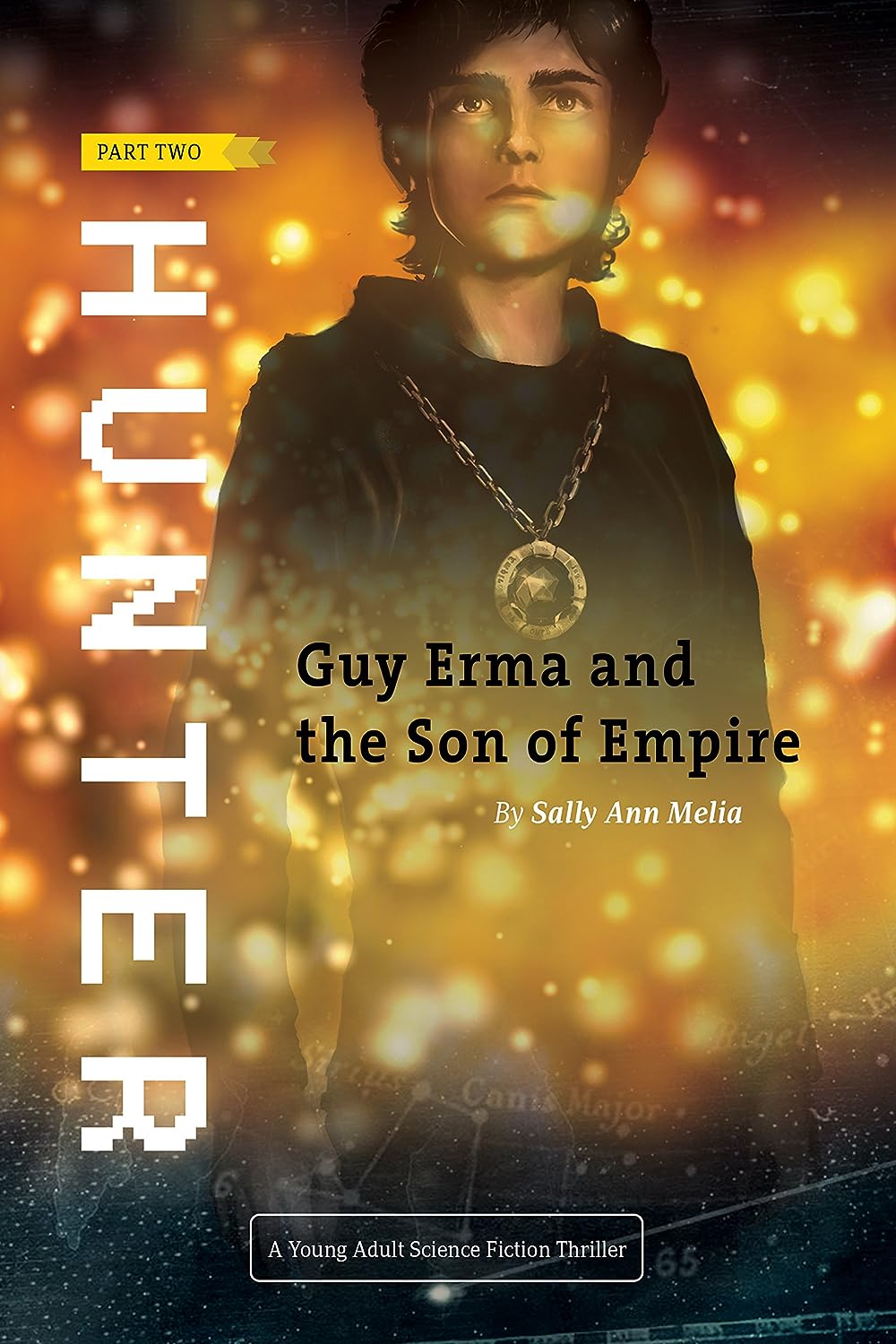 The author of this novel split from the longer Guy Erma and the Son of Empire was born in England, but spent time in school in France and Monaco, ultimately turning an old manuscript into the full-length novel, and ultimately made the decision like the Aoléon series to split it into multiple volumes, with the chapter numbering continuing from its predecessor akin to Brent LeVasseur’s series. The author herself dedicates the novella to her parents, David, and “the girls.” Since the action of the second entry continues from its predecessor, reading the first book is highly recommended, and things can be somewhat confusing to those that haven’t read the first entry recently.

The novella’s action takes place in a single day, which is the second of the trilogy, beginning in the morning, moving to midday, and ending in the evening. The story begins with Karl Valvanchi having a dream of flying, near the crashed shuttle Mezzatorra, with the Dome Elite of Freyne attacking the ship. Prince Teodor is at the time in captivity, during which the races known as the Magnolia Stakes occur, with Guy Erma setting up a stall near the racecourse. An election known as the Dome Debate occurs, too, with incumbent Chart Segat squaring off against Regent Sayginn in a discussion of who will control the Dome, the former promising the Prince’s freedom. Towards the end the Prince faces off in a series of Blades matches with Guy Erma, with some occasional plot twists as well.

A few illustrations are also present, the first of which depicts a Dome Medallion from various perspectives, the second of which appears to be a charcoal drawing of Guy Erma, the third of which depicts a feline goran, the fourth of which clearly depicts Chart Segat, and the final of which shows a clearer portrait of Guy Erma, an untinted version of the cover art essentially, with these images definitely giving readers a look as to what characters and things in the novella’s universe look like. The appendix at the end is very much helpful to those unfamiliar with the franchise’s mythos, and in the end, this reviewer would very much recommend the second novel to those who enjoyed the first, whose reading is definitely recommended before readers dive into its sequel.
Posted by Gallen Remy at 12:54 PM