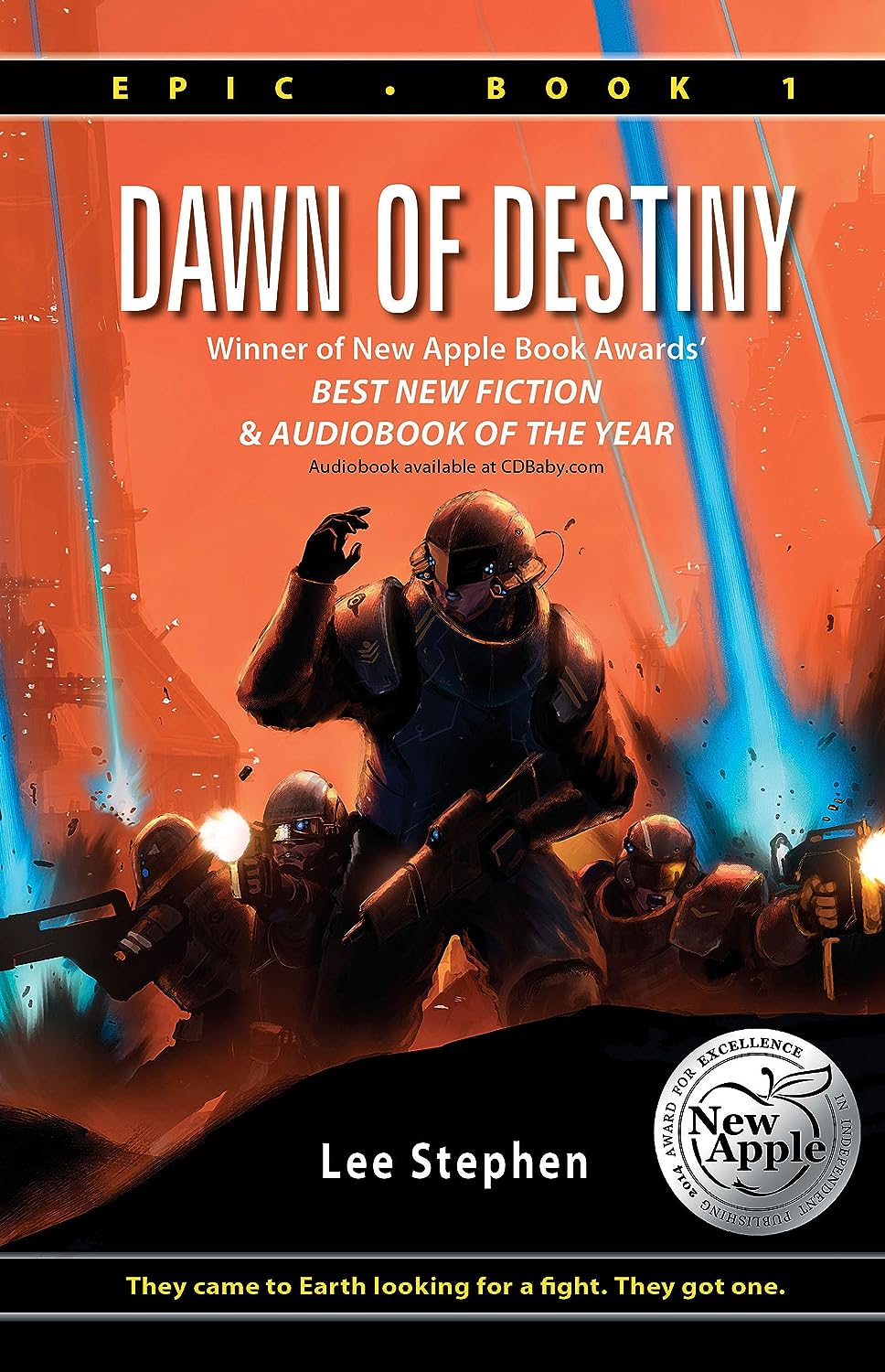 Author Lee Stephen dedicates this first entry of a science fiction series to God, although there aren’t many religious overtones that certainly won’t drive away those sensitive about theological issues. Unique in this novel is that the writer refers to the prologue as “Chapter Zero,” which opens in Cleveland, Ohio, USA, where Colonel Brent Lilan, commander of the Falcon Platoon, is dispatched to repel an attack by aliens known as the Bakma. Lilan is supposedly quintessential in his occupation and works for the Earth Defense Network (EDEN). The time is undoubtedly the future, with the year being the eleventh of the New Era (NE), although how many years anno domini is never explicitly stated in the text, the years before referred to as the Old Era, with little reference to events before then.

The first official part and section of the novel begin in Richmond, Virginia, where Scott Remington is stationed, missing his fiancée Nicole and being a man of faith (though his religion plays minimal role in the story). The text ultimately reveals that three enemy alien species appeared almost simultaneously to attack Earth: the grotesque Bakma, the reptilian Ceratopians, and the gray Ithini, who began the conflict present in the story known as the Alien War, these races having their own beasts of burden. Much of the novel involves martial banter among various commanding officers and soldiers, with an imminent World Peace Celebration (WPC), marking mankind’s transition from the Old to New Era, though the aliens aren’t interested in peaceful resolution.

Occasionally the book features maps of cities and facilities where its various battles occur, always a welcome addition, although this reader couldn’t quite put the names of various soldiers to faces and occasionally missed critical portions that resulted in occasional confusion. After the main text is a preview of the Epic franchise’s first sequel, Outlaw Trigger, which introduces the characters Alexander Nijinsky and Yuri Dostoevsky in more military banter. Despite its flaws, this is an enjoyable science fiction novel enthusiasts of the genre will likely enjoy, and this reviewer very much looks forward to reading its successor.
Posted by Jeremy Gallen at 11:33 PM