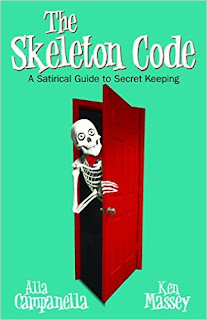 In their lives, people learn how to embellish good personal qualities while simultaneously concealing their weak posts. This book, billed as a satirical guide to keeping secrets, looks at the many ways individuals closet their secrets, which the authors consider a self-deluding method of living one’s life. The narrative aims to be a parodic take on the self-help genre, providing asinine resolutions about how to cover up inane secrets before turning to something known as “The Skeleton Cure.” The preface opens the book with an indication that most have skeletons in their closets, how one can find it entertaining to play with them when belonging to somebody else.

The authors continue with the well-known assertion that one’s secrets aren’t always secure, and present a set of guidelines for reading the book, among them warning readers not to use them to commit illegal acts. After the preface, the writers acknowledge various individuals in the production of their book, including family and friends, although they indicate that the openness and vulnerability of them inspired it, not to mention their publishing team, editor, and cover artist.

The guide contains a second introduction opened by a Benjamin Franklin quote that asserts that most people feel insecure in modern society. The intro informs that people find it both offensive and delightful when they see skeletons in someone’s closets, such as those of friends, family, celebrities, and politicians. Most of the book is spent detailing the various kinds of skeletons in closets, concluding with what the writers call “The Skeleton Cure,” which overall accounts for a humorous, engaging tale that teaches readers good points about negative characteristics and traits. 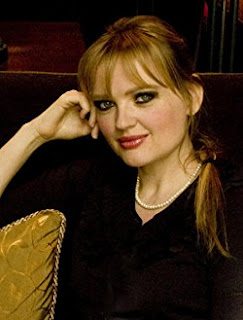 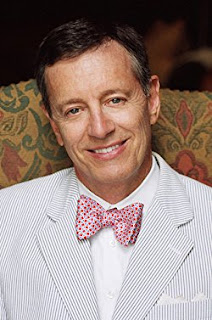 Ken Massey is a public speaker, author, humorist and minister enjoying the second and truer half of life. He holds two graduate theological degrees and is trained as a life coach, conflict manager and transition specialist. He enjoys golf, and traveling, but finds his greatest fulfillment helping other people discover their true worth as human beings. Ken, a native Texan, loves the beauty and the people of North Carolina, where he and Alla reside.

Alla Campanella, after traveling throughout the world, has lived in the US since 1992. A longtime student of the arts and humanities, she enjoys her work as an artist and photographer. Alla was inspired to write this book because she heard so many personal and painful secrets from her clients about their failures and foibles and wanted them to face these realities rather than hide from them.