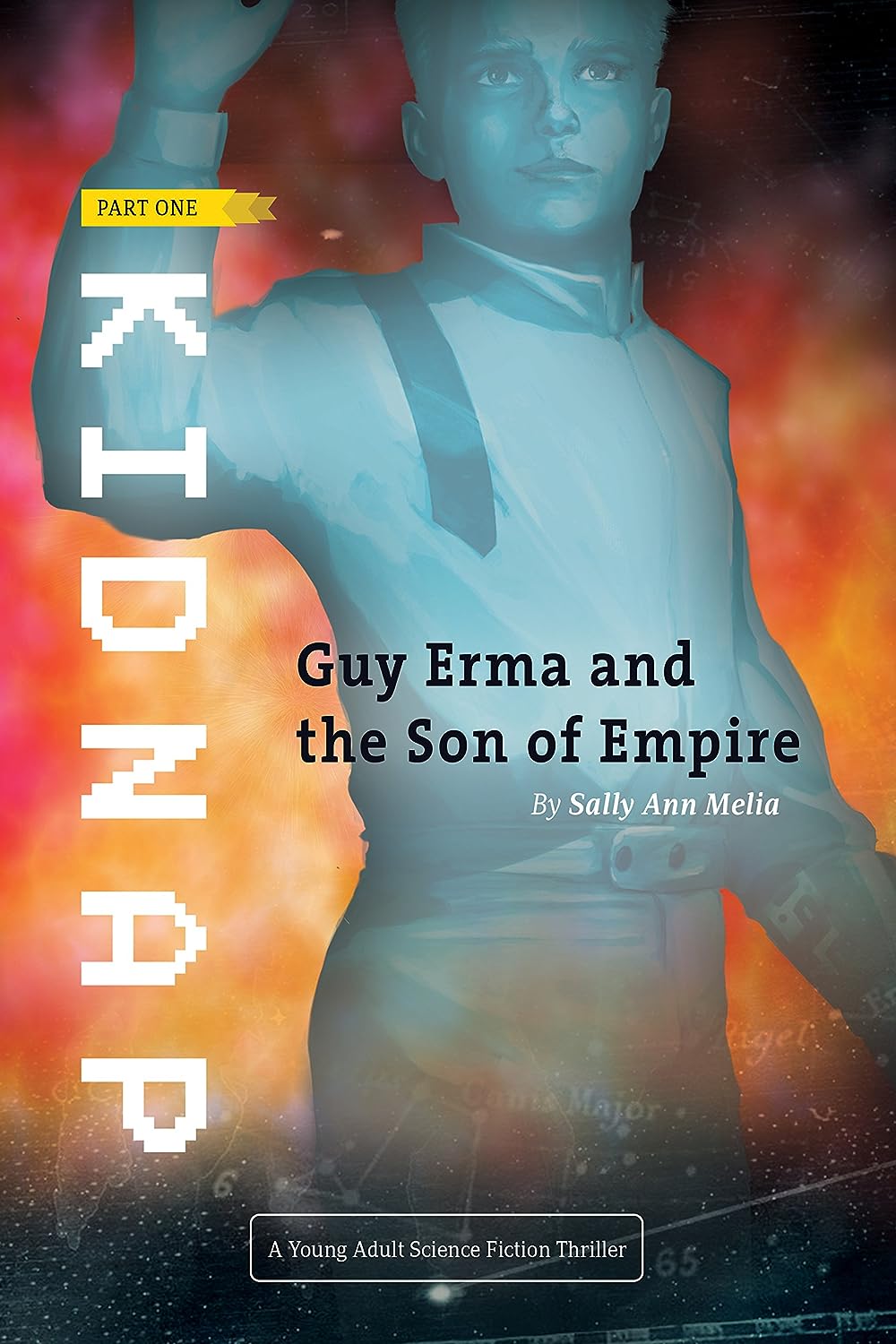 This science fiction novel is the first in a trilogy consisting of three parts of the longer story Guy Erma and the Son of Empire, akin to what author Brent LeVasseur did with his five-part Aoléon the Martian Girl series of five entries. In the first part, teenagers Teodor, a prince, and Guy Erma, and orphan, come from different walks of life, although their paths ultimately cross. The prologue introduces Captain Karl Valvanchi, a thirty-one-year-old warrior tasked with defense above Sas Darona, lying on a disputed border between the Zaracan Democratic Union and the expanding Freyne Empire, with the latter finding a rare metal, although cybernetic insects, or cy-sects, prove lethal to their attempted excavation of the mineral.

New to this first part of the trilogy are various illustrations that depict various characters and beings, the first showing Teodor riding a feline creature known as a goran, the second showing him saluting, the third showing the green-hair-striped but mostly white-haired Nell Valvanchi, the next depicting the dark-haired Guy Erma, the following one depicting the white-haired  Karl Valvanchi, the one afterward showing a Battle Borg, and the last showing a map of the Dome that plays part in most of the book. These images are a welcome addition to the latest iteration of the first part of the divided series and help readers get a clear view of what a few of the characters and beings look like.

The main story itself opens with Prince Teodor having a nightmare of his father’s murder, with his granduncle Frederon being Emperor, and a goran race being imminent as part of the Magnolia Weekend in the Dome, which will hold an election called the Dome Debate to decide whether Chart Segat will remain the dome’s administrator. Teodor ultimately finds himself a captive, with his mother, Regent Sayginn, vowing to rescue him. Although this author has read the full three-part Guy Erma and the Son of Empire, he found this first part with the illustrations to be a welcome version, and would very much recommend it.
Posted by Jeremy Gallen at 3:53 PM