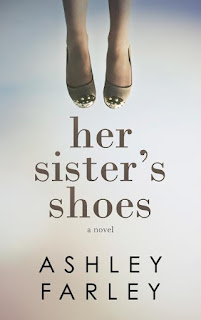 This book, which the author dedicates to her family, occurs in the fictitious town of Prospect, South Carolina, with each chapter beginning with an indicator of the alleged perspective from which the story is told, with characters including the sisters Samantha, Faith, and Jacqueline, akin to George R.R. Martin’s A Song of Ice and Fire books. However, these indicators are hardly necessary, since each chapter doesn’t necessarily keep to a certain woman’s point of view, since all the sisters tend to play significant roles in the chapters hypothetically dedicates to one of their perspectives, although this fortunately doesn’t detriment the narrative.

There’s quite a bit of backstory initially revealed, such as the opening in May 1959 of Captain Sweeney’s Seafood Market, which appeals to vacationers who visit the town, by fishermen Mack Bowman and Oscar Sweeney, the latter moving from Maine to escape frigid New England weather, as well as the injury of Jamie, Samantha’s wheelchair-bound son, in an ATV accident. Faith has a six-year-old daughter named Bitsy, and has a violent relationship with her husband Curtis, who plays a significant role in the novel’s latter chapters, Jamie’s handicap serving a decent role as well.

Most of the novel involves the introduced characters dealing with their situations, with each of the women having children who, as mentioned, have their own share of issues, and somewhat turbulent marriages if they do have spouses. The writer, in her post-story note, indicates that she spent time in Murrells Inlet in the lowlands of South Carolina and drew on experiences in that region, having written the book for most members of her family. Ultimately, this is an enjoyable story with three-dimensional characters and believable situations, with only a select few moments that drove this reviewer to go back and reread passages due to minor confusion. 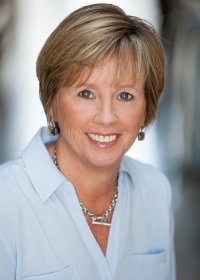 Ashley Farley is a wife and mother of two college-aged children. She grew up in the salty marshes of South Carolina, but now lives in Richmond, Virginia, a city she loves for its history and traditions.

After her brother died in 1999 of an accidental overdose, she turned to writing as a way of releasing her pent-up emotions. She wrote SAVING BEN in honor of Neal, the boy she worshipped, the man she could not save. SAVING BEN is not a memoir, but a story about the special bond between siblings.

When she's not working on her next novel, HER SISTER'S SHOES, scheduled for release in July of 2015, she can be found book blogging at www.chroniclesofavidreaders.com